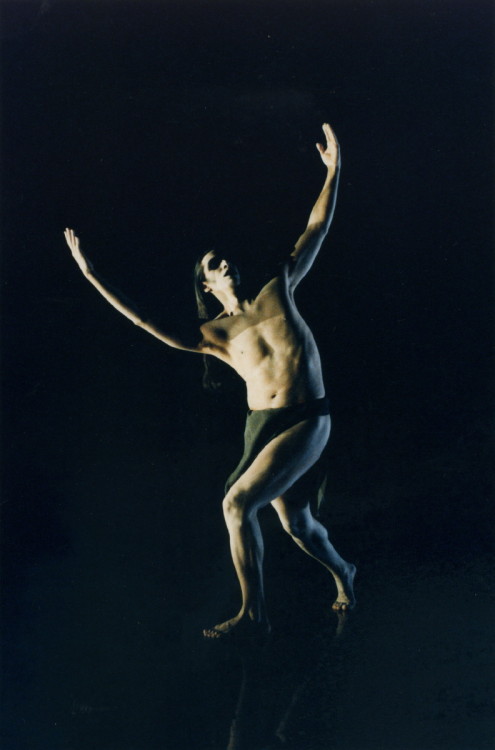 A Nation Is Coming

A NATION IS COMING draws upon various Native prophecies to reflect on how technology, 'advancement', and disease have changed both the land and the lives of those who lived here. Against images of fire, viruses and the bleakness of modern civilization, a Ghost Dancer is resurrected: a symbol of the ill fated Lakota prophecy that promised the restoration of the vanishing buffalo herds and the traditional way of life. The dancer assumes different forms as he finds his way through memories and visions; some are apocalyptic and full of dread, while others, like the Ojibway prophecy of the Eighth Fire, are more hopeful and suggest a new beginning.

A Nation is coming has won four awards and screened at major film festivals, including The 1997 Sundance Film Festival.