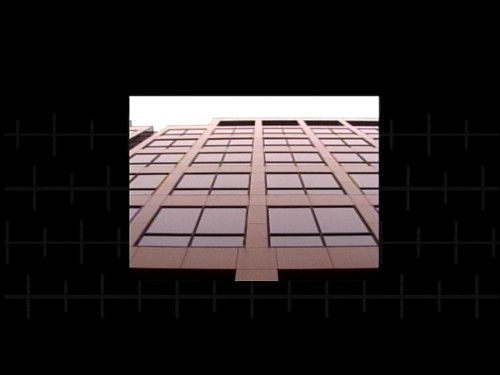 If the universe doubled in size, would anybody know?
One person does. This is his story.

A first-person narrator declares his certainty that, last night, the entire universe doubled in size.  He speculates about the possible effects this might have on perception and motion, and concludes that there are none; a doubling of this sort would be in essence entirely unknowable (even by God, who of course must also have doubled in size).  "My knowledge was correct, and... I knew nothing.  The change had definitely occurred, and it made not one bit of difference.  I decided to keep it to myself."

The video was created for a project orchestrated by Friends of Rage Productions; a one-word theme ("Giants") was drawn from a hat, and participants were given 30 minutes to write, 60 minutes immediately after to shoot, and a 24-hour period later on to edit.  The nocturnal-doubling concept is based on a thought-experiment by Henri Poincaré.