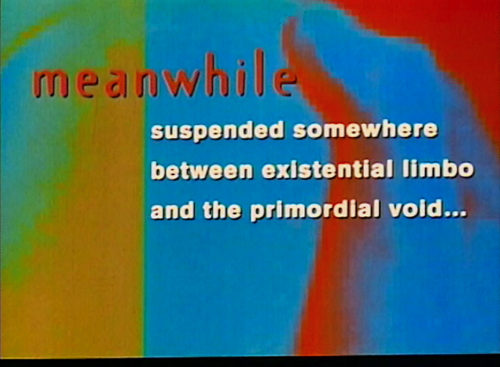 Zero Patience is a 1993 Canadian musical film written and directed by John Greyson. The film examines and refutes the urban legend of the alleged introduction of HIV to North America by a single individual, Gaëtan Dugas. Dugas, better known as Patient Zero, was tagged in the popular imagination with the blame in large measure because of Randy Shilts's history of the early days of the AIDS epidemic, And the Band Played On (1987). The film tells its story against the backdrop of a romance between a time-displaced Sir Richard Francis Burton and the ghost of "Zero" (the character is not identified by Dugas' name).

Produced in partnership with the Canadian Film Centre, the Canada Council, Telefilm Canada and the Ontario Film Development Corporation, Zero Patience opened to mixed reviews but went on to win a number of prestigious Canadian film awards. The film has been the subject of critical attention in the context of both film theory and queer theory and is considered part of the informal New Queer Cinema movement.